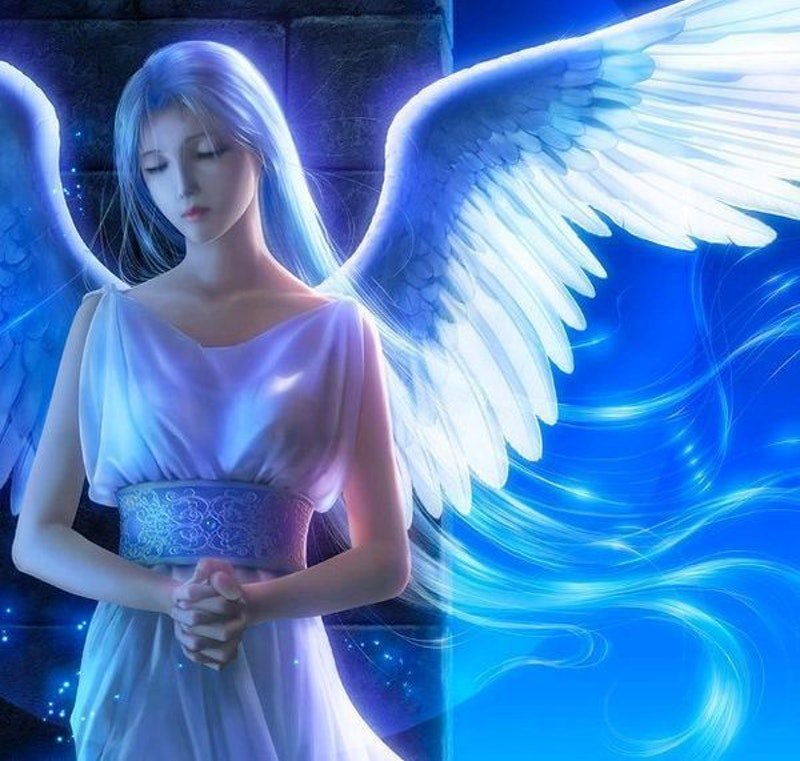 From the presence of ancestors in psychedelic sessions and the spirit invocations of mediums through alien encounters and abduction experiences to mystical encounters with celestial beings, the presence of other worldly entities provokes the question, “Are they real?”

In this full-day forum, we will explore “The Others,” the non-corporeal beings that are being seen, heard, and felt by an ever increasing number of people around the world. We will consider such questions as who they are, what their impact is on our lives, and what their role is in our collective evolution.

We will explore the revelations about such entities in the expressive arts of music, painting, film, and literature. We will discuss the increasing number of close encounters with alien beings that have been reported by high functioning people. We will also examine the voices and visions seen and heard by those people marginalized and pathologized by the psychiatric and medical communities.

We will also look at the impact of artificial intelligence (a term that some hold as oxymoronic) on our lives and how our technology may be usurping our humanity.

It seems highly unlikely that humans, plants, and animals are the only sentient beings in the vastness of creation. Might we be living in an era when what was hidden and concealed is now being revealed as humans awaken to their full evolutionary potential?

Stuart Davis is a multi-media artist and co-founder of The Experiencer Group, a membership site providing support and community for experiencers of a wide variety of anomalous phenomena.  As a musician, Stuart has released twenty albums of original music and performed over a thousand concerts in the US and Europe.  He wrote and hosted two seasons of Sex, God, Rock ‘n Roll, which aired on Marc Cuban’s network AXS TV from 2009 to 2012.  He’s a certified End of Life Doula and Transpersonal Hypnotherapist focusing on past life, anomalous experiences, and contact with non-human entities. He’s creator and host of the podcast Aliens & Artists.  Stuart lives in Boulder, Colorado, with his wife, two daughters, a Doberman Pinscher, a French bulldog, and a couple of cats.

Sean Esbjörn-Hargens, PhD, is a global leader in the application of integrative thinking to leader development and organizational design. For the last decade he has worked with a variety of mainstream and progressive mission-driven companies. In 2011, he founded MetaIntegral (www.metaintegral.com), a social impact network that supports change leaders around the world in applying integrative principles. In 2018 he founded the Exo Studies Institute (www.exostudies.org), through which he is joining others in pioneering the field of exo studies, which takes an integral approach to anomalous phenomena, including UFOs/ETs. Sean combines a strong academic background in the philosophy of science and integrative metatheories with an open-hearted exploration of the mystery and multi-layered nature of reality. He has also had his fair share of first-person “exo” experiences, which makes this exploration personally salient and meaningful. Sean has also been a long-term practitioner of Tibetan Buddhism, A. H. Almaas’ Diamond Heart, and Celtic Christianity. As a result, he has a keen interest in translineage transformation and comparing contemplative traditions. He has published and edited numerous articles, chapters, and books. His most recent books are Metatheory for the Twenty-first Century (2015) and Dancing with Sophia: Integral Philosophy on the Verge (2019). His most recent article on non-human intelligences can be accessed here: Our Wild Kosmos! Sean is the Dean of Integral Education at the California Institute for Human Science, where he also serves as Program Director for two PhD programs.

David Mitchell is a British-Irish writer born in 1969. He has been nominated for the Booker Prize five times. and his work has appeared in over 30 languages.  With KA Yoshida, he translated into English the bestselling autism memoir The Reason I Jump by Naoki Higashida.  His 2014 novel The Bone Clocks won the World Fantasy Book Award.  His latest novel is Utopia Avenue.  His screenwriting credits include the upcoming Matrix 4 film.  He lives in West Cork, Ireland.

Xi Wang is a shamanic healer and medicine woman with a mission to integrate psycho-spiritual healing into our current health care paradigm. Her work brings forth the ancient energetic practices of her Daoist ancestors, identifying and healing blocks and imbalances in the body-mind-heart-spirit system. It was through her personal experiences of illness, which allopathic medicine and pharmaceutical interventions failed to heal over many years, that she was inspired her to take charge of her own health. She spent years in meditation and practicing energy work, ultimately being able to heal herself completely and go on to offer her gifts in service of helping others with a variety of physical and mental health conditions. Xi holds regular large-group trainings in her modality, as her greater vision involves empowering individuals to heal themselves. She is honored to be a part of the movement to revolutionize medicine with soul.

9:15am – Are you real? – Are You Real? Xi Wang,  Sean Hargens, David Mitchell (Moderated by Julian Joseph)

11:00am – Connecting to the Ancestors in Plant Medicine Work Stephanie Pinella and Xi Wang