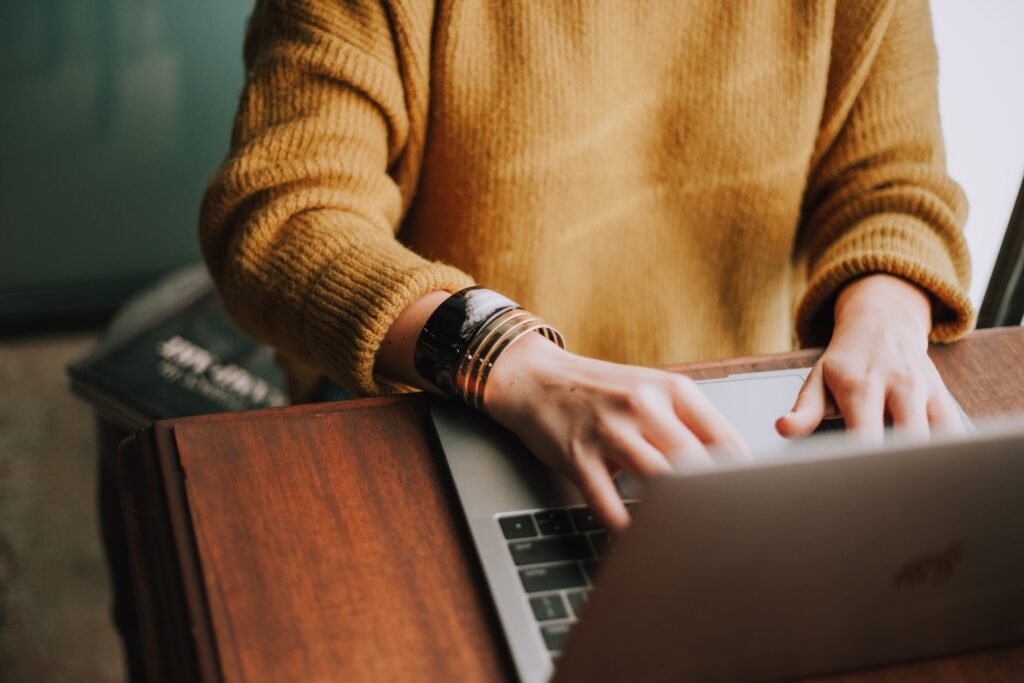 For those who may not know, July is Disability Pride Month! This means that the month of July is a time for people with disabilities to show their pride, celebrate themselves and this incredibly diverse community. It is also a great time for able-bodied people to become allies, become aware of any negative bias they […] 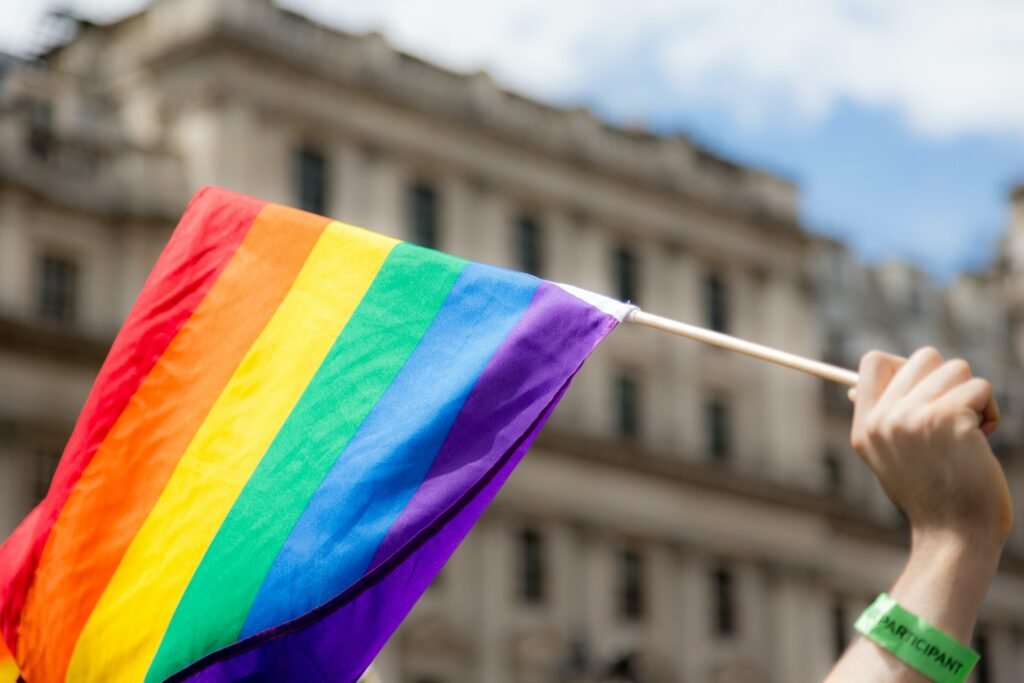 For anyone who may not already know, June is Pride Month! It’s a time for members of the LGBTQ+ community to celebrate their identities and commemorate events such as the Stonewall Riots (June 1969) in the United States and the Toronto Bathhouse Raids (Feb. 1981) in Canada, both of which sparked new revolution and resistance […]