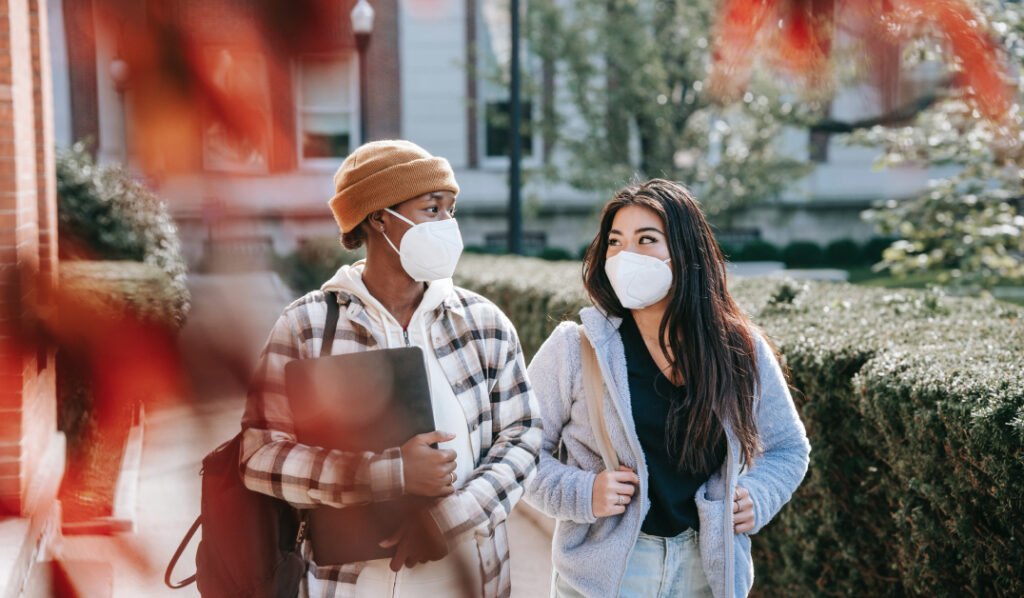 In March of this year a woman walking in downtown Vancouver was being followed by a stranger. She felt scared and sought help from a group of people at a skatepark. In the same month another woman hiking on a Burnaby trail was followed, until she seeked refuge with a stranger. In April a woman […]