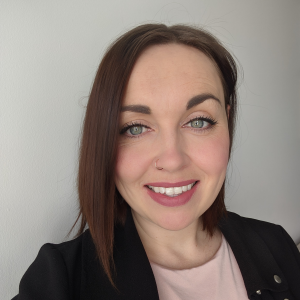 In March of this year a woman walking in downtown Vancouver was being followed by a stranger. She felt scared and sought help from a group of people at a skatepark. In the same month another woman hiking on a Burnaby trail was followed, until she seeked refuge with a stranger. In April a woman was followed and harassed by someone outside of her apartment in Gastown.

Unfortunately, these types of incidents happen more often than are reported.

Here is a list of community groups and businesses that are helping to make our streets safer and provide support to those that need it in the Greater Vancouver area. 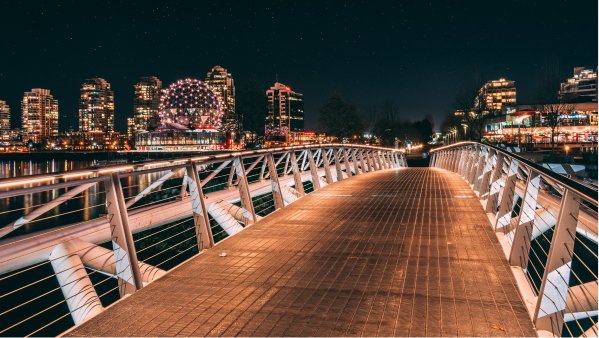 Located at 338 Powell Street, this coffee shop has put into action a safety code that anyone in need can use to discreetly let the staff know they are seeking help. The safety code is a coffee order of a ‘non-fat Americano’ which is not actually a drink.

After reported incidents in the neighbourhood, a group of locals in the Mount Pleasant area decided to put together a volunteer safe-walk program. Check out there instagram here for updates and to get instructions on how it works.

At many of our college and university campuses there are Safewalk Programs in place for students and visitors who are walking alone late at night or feel unsafe and need help. UBC, Capilano University, Langara College, and many more schools have these programs in place. If you are in these areas, make sure to look up the numbers to call on their websites, and save them to your phone.

Although some of the neighbourhood watch programs are not in full-force it is comforting to know that people are willing to come together to make our communities a safer place.

Here2Help is a community tech organization focused on innovative solutions to ensure the growth of resilient communities generations into the future.

Are you a community-minded individual interested in sharing your skills to help empower your community? We would love to hear from you to collaborate! Contact us if you’re interested in working with us or hosting a workshop on the Here2Help platform.

We are a registered not-for-profit run entirely through volunteer support. Any contribution goes a long way in helping us reach our goal of  healing communities from within. Visit our Donate page to learn more about how your contribution can make a real difference.

Did you enjoy this article? Share it on social media to help us make a collective impact!